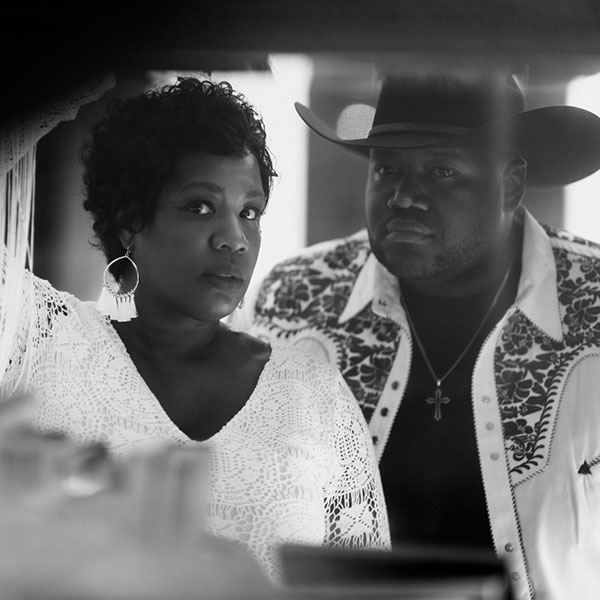 The War and Treaty

A Concert Celebrating Veterans and the Arts

Drawing on traditional folk, country, R&B, and spirituals, The War and Treaty have earned praise for their dynamic and passionate performances. Named Americana Music Awards 2019 Emerging Act of the year, this husband-and-wife duo of Michael Trotter and Tanya Trotter will dazzle in their debut at Merchant Hall, performing songs from their two acclaimed albums, Healing Tide and Hearts Town. The powerhouse couple brings their very relatable struggles to their music including Trotter’s battle with PTSD as an Army Veteran. Their song “Five More Minutes” stresses their uplifting message of staying the course and not giving up. Don’t miss “one of Nashville’s most thrilling new acts” (Rolling Stone magazine).

George Mason University’s Veterans and the Arts Initiative is a proud sponsor of this performance, providing a limited number of free tickets for Veterans and Servicemembers.

$44, $37, $26; Free for Veterans and Servicemembers with ID (up to 2 tickets each, must be claimed in-person at the Hylton Center Ticket Office).

Run time: 75-90 minutes with no intermission.

Performance Program
View or download the performance program.
Free Tickets for Mason Students
A limited quantity of free student tickets will be available for each event. Eligible Mason students should log onto Mason360 to claim their tickets beginning two Tuesdays prior to the event.