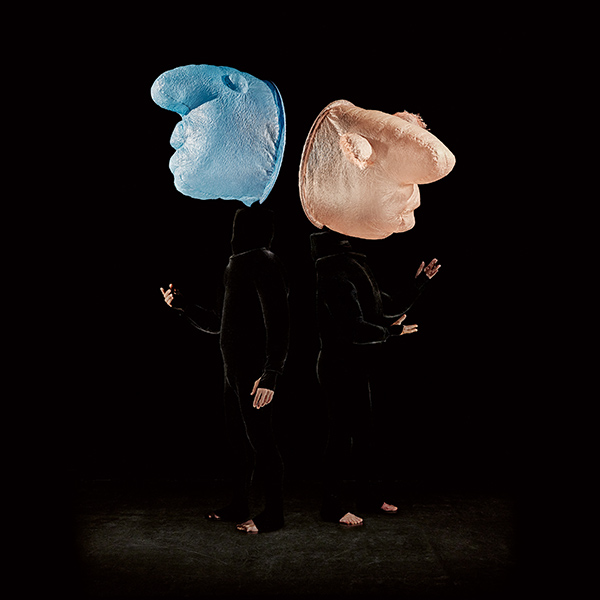 Spectacular large-scale masks, clever puppetry, and inventive use of shadow and light delight the whole family in Mummenschanz’s “50 Years.” The Swiss troupe creatively cuts through cultural and language boundaries in a performance of wordless poetry and whimsical theater. Mummenschanz became a household name in the 1970s thanks to special appearances on The Muppet Show, Johnny Carson Show, and Sesame Street, and their unforgettable performance style developed even more fans during their Broadway run from 1970-1980. Celebrating half a century of performances, “50 Years” reprises classic sketches and characters like “Tube Man” and “Clay Masks” as well as the next generation of silent wonders. Beloved by people of all ages around the globe, Mummenschanz sparks the imagination with its manipulation of everyday objects while offering lighthearted and universal insights into the human condition. “Mummenschanz succeeds brilliantly because of its originality, exceptional ingenuity, sense of surprise, and deft satirical touches” (San Francisco Chronicle).