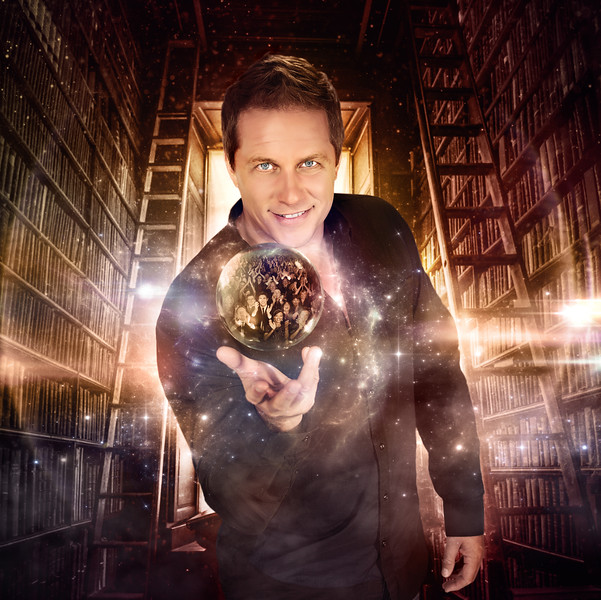 “America’s Favorite Mystifier” Mike Super brings his mind-blowing illusions and combined hilarity of a headline comedian to the Hylton Center to entertain and enthrall the whole family. Mike has turned the traditional magic show on its side and dumped it right into the audience—as YOU become his onstage assistant! Mike Super rose to fame as the winner of NBC’s hit television series Phenomenon, becoming the only magician in history to win a LIVE magic competition on primetime U.S. network television. Whether he is performing for stage, screen, or up-close and in-person, Mike Super transcends the “trick” and connects personally with his audiences, making this a Hylton Family Series event sure to leave you spellbound! (Recommended for ages 3 and up)