Lucy Loves Desi: A Funny Thing Happened on the Way to the Sitcom 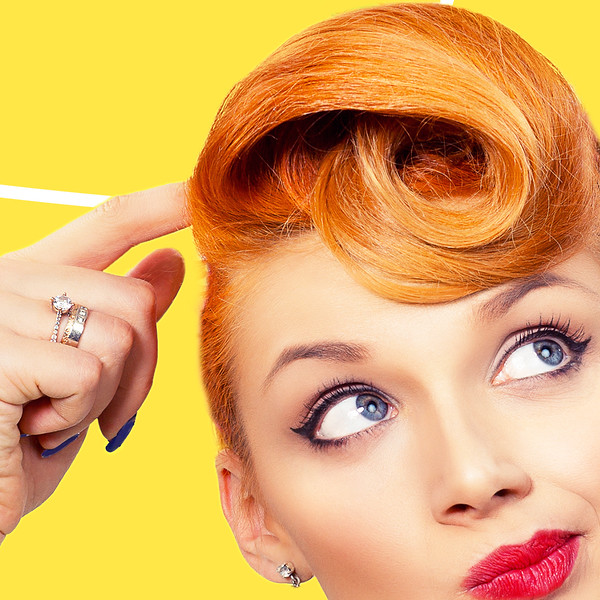 Lucy's biggest scheme ever? Persuading the CBS studio heads to air I Love Lucy in the first place! Stroll down memory lane in this behind-the-scenes look at one of America’s best-loved TV shows of all time. From 1951 to 1957, America tuned in to see what crazy plans Lucy concocted with her bestie, Ethel. From Gregg Oppenheimer, son of I Love Lucy’s creator, comes the extraordinary story behind the show: how Lucille Ball fought to represent her real-life multiethnic marriage to television viewers; how she insisted that the show be filmed before a studio audience in Hollywood; and how she convinced the writers to incorporate her actual pregnancy into the storyline, an absolute taboo in the 1950s. L.A. Theatre Works’ radio-style production of Lucy Loves Desi: A Funny Thing Happened on the Way to the Sitcom presents the hilarious true story behind America’s beloved comedy.