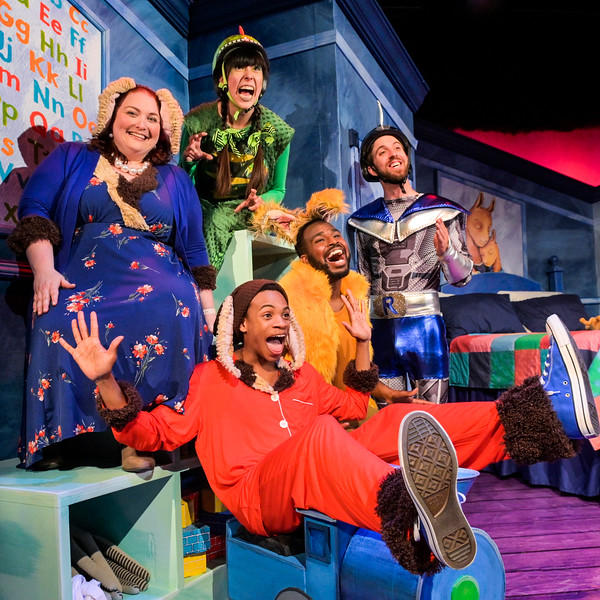 Bedtime has never been so exciting in this clever, imaginative, and heartwarming musical! Based on the beloved children’s book series by Anna Dewdney and Netflix TV series, Llama Llama Live, presented by the Bay Area Children’s Theatre, will have the whole family in stitches. Baby Llama hilariously kicks off bedtime with the help of his toys Fluffy, Dinosaur, and Robot. Mama Llama joins in the disco-rama as a calming presence, encouraging her baby to settle down for sleep. But this little llama wants to party! Llama Llama Live is from the creator of Goodnight, Goodnight, Construction Site the Musical. Founded in 2004, the Bay Area Children’s Theatre works to enrich children’s lives, inspire their imagination, and introduce them to lifelong enjoyment of theatre. (Recommended for ages 3 and up)