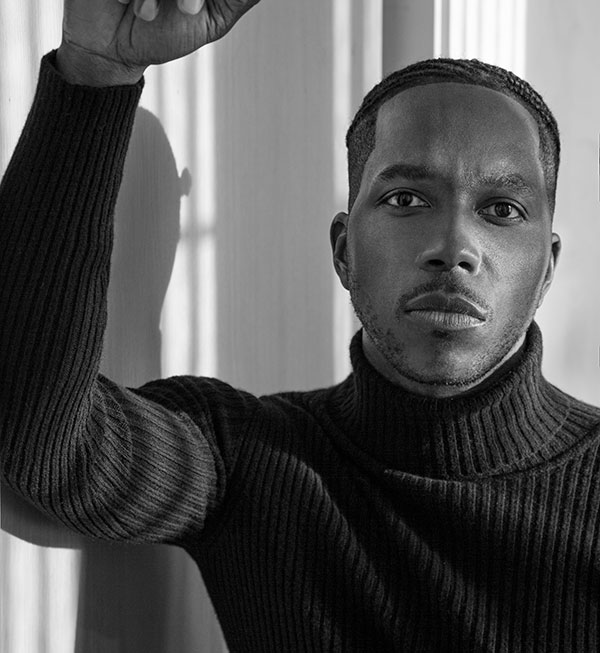 Known globally for his Tony Award-winning performance as Aaron Burr in the hit musical Hamilton, Broadway superstar Leslie Odom, Jr. presents a thrilling concert for the Hylton Center's 12th Anniversary Gala! Odom, Jr. is a multifaceted performer whose career spans theater, television, film, and Grammy Award-winning music. Most recently he starred as the legendary singer Sam Cooke in the critically acclaimed Amazon film adaptation of the Olivier Award-nominated play, One Night in Miami. His portrayal of the soul icon has been met with widespread praise, earning him nominations for an Academy Award, BAFTA Award, Critics’ Choice Award, Golden Globe Awards, and Screen Actors Guild Awards, among others. Odom, Jr. also wrote, composed, and performed the film’s original song, “Speak Now,” for which he was nominated for an Oscar and received a Critics’ Choice Award for Best Song along with several other nominations. Other recent projects include voicing “Owen Tillerman” in Josh Gad’s animated musical-comedy series Central Park and starring alongside Cynthia Erivo in the Harriet Tubman biopic Harriet. In 2018, he added author to his resume with the release of his book, Failing Up: How to Take Risks, Aim Higher, and Never Stop Learning. He has released four albums and his film and TV credits include The Many Saints of Newark, Love in the Time of Corona, Murder on the Orient Express, Only, Red Tails, and Smash. Music fans will not want to miss this celebrated performer live in the Hylton Center’s intimate Merchant Hall.

Tickets and sponsorships are available for the Hylton Center 12th Anniversary Gala on April 29 & 30! Learn more.

Run time: 75-90 minutes with no intermission.

Vaccination or Negative Test Required
Proof of vaccination or a negative Covid-19 test result is required for all audience members at this event. Face coverings are required. Read the full policy.
Performance Program
View or download the performance program.