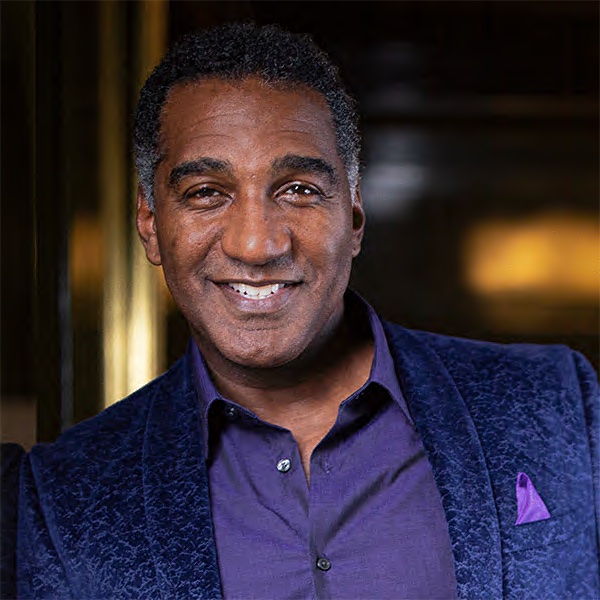 An Evening with Norm Lewis

Welcome trailblazing Broadway legend Norm Lewis for an unforgettable evening of stories and songs that highlight his career on stage, including leading turns in Les Misérables, The Phantom of the Opera, The Gershwins' Porgy and Bess, and Sweeney Todd. This Emmy, Tony, and SAG Award nominee most recently starred in the Netflix film “Da 5 Bloods” by Spike Lee and the landmark FX series, “Pose.” Lewis made history as the first African-American actor to play the title role in The Phantom of the Opera on Broadway and earned Tony and Drama Desk Award nominations for his performance in The Gershwins' Porgy and Bess. Don’t miss the warm-hearted, charismatic, and sonorous Norm Lewis perform the hits he helped make famous on Broadway on the intimate Merchant Hall stage.