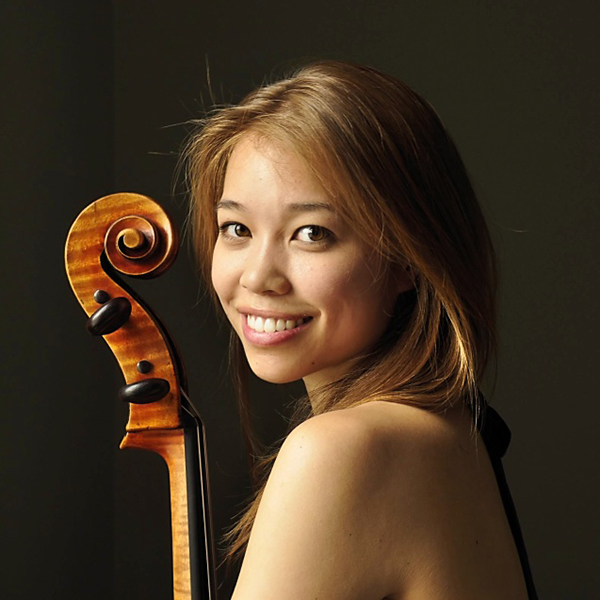 Join award-winning cellist Alicia Ward as she performs an impressive afternoon of classical music. Making her orchestral debut as a featured soloist at the age of 12, Ward has since performed throughout the United States and abroad as a chamber musician, recitalist, and soloist. Her performances have taken her throughout North America, Europe, and Japan, in famed concert halls including Strathmore, Carnegie Hall, Davies Symphony Hall, and The Kennedy Center. Ward has won several music competitions, both nationally and internationally, and now serves as co-director of the Young People’s String Program at the Peabody Institute of Baltimore’s Johns Hopkins University. Ward will be joined by a pianist, who will be announced at a later date.